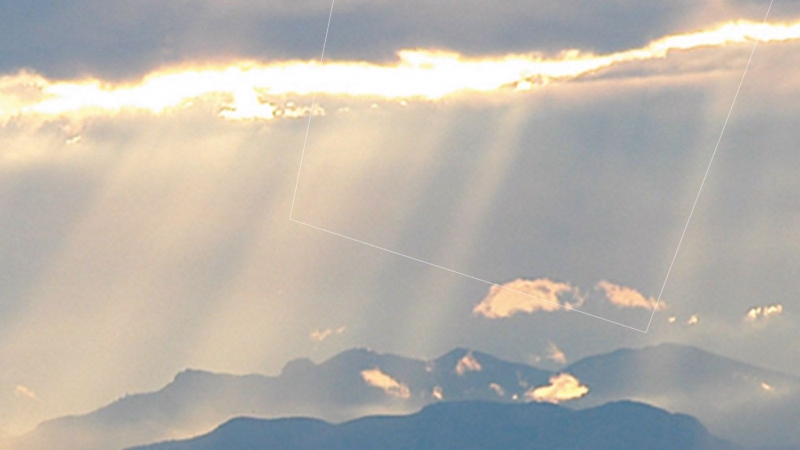 This issue of the RCR is dedicated to the subject of the spiritual retreats offered by the SSPX.

St. Louis de Montfort preached missions in the west of France with much perseverance and dedication for decades. He used to finish the mission with the general consecration of his retreatants to the Incarnate Wisdom by the hands of Our Lady. Read more>

What is a Retreat?

A retreat is a series of days passed in solitude and consecrated to the spiritual life. It is as old as Christianity. Our Lord spent 40 days in the desert after His baptism, preparing His great mission of restoring man to the friendship
of God. From this divine example sprang the eremitical and monastic life.

Five Days on Retreat for Eternity with God

“Suddenly, into this cafe filled with men and smoke, there comes a priest chatting with a worker he had met at the door. Without taking off his hat, he passes from table to table… as if he were a regular customer. He speaks to everyone clearly, and logically. Little by little, noticing that the murmur in the cafe is dropping almost magically, he begins to speak louder..."

“Having visited this retreat house over the past 20 years, I’m still amazed at the graces I find here. Every retreat seems as necessary as the one before, and God never fails to say what we need to hear most. No matter who the priests are, no matter which type, a retreat seems just the medicine we need for our cure. Thanks again and God bless!”

The SSPX Gives Different Types of Retreats.  Which One is Right for You?

Ignatian retreat, virtues retreat, Marian retreat, matrimony retreat, Third Order retreat. There are many different categories of retreats lasting from just a couple of days to an entire month.

Book Review: The Soul of the Apostolate

Probably the biggest difficulty in lives of modern Catholics is balancing the need for action with the “interior life,” or the life of prayer. Too many people are caught up in the “cult of action” which pervades society at every level. And although the problem is not a new one, this imbalance between action and prayer is today more acute than ever.

St. Peter Julian Eymard left behind a vast number of spiritual writings (many translated into English) on the Eucharist, Our Lady, St. Joseph and more. The following excerpt, from In the Light of the Monstrance, pages 212-219, examines three principal advantages of a retreat.