Communiqué on the Canonisation of Pope Paul VI. 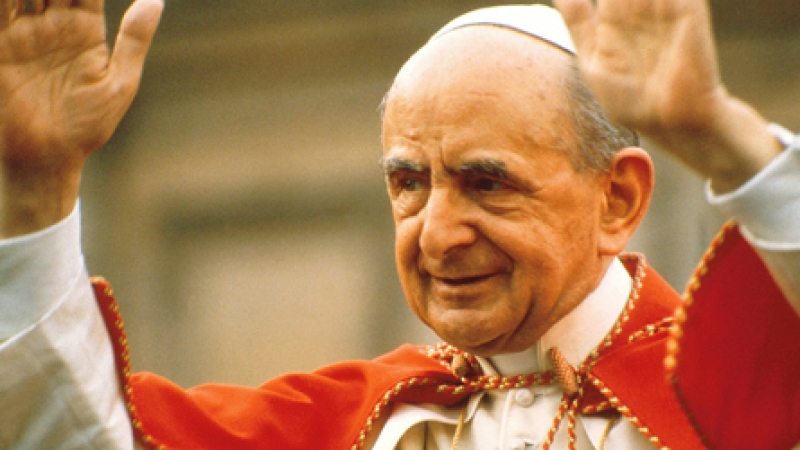 Communiqué of the General House of the Society of Saint Pius X on the Canonisation of Pope Paul VI.

On the occasion of the Synod of Bishops on Young People, on Sunday 14th October, 2018, Pope Francis will proceed with the canonisation of Pope Paul VI. The Priestly Society of Saint Pius X reiterates the serious reservations it had expressed during the beatification of Paul VI on October 19th, 2014:

Today, more than ever, the Priestly Society of Saint Pius X renews its attachment to the Church’s two thousand years of Tradition, convinced that this fidelity, far from being an outdated rigidness, provides the salutary remedy for the self-destruction of the Church. As the Superior General, Father Davide Pagliarani recently stated: “Our fondest wish is that the official Church will stop considering Tradition as a burden or a set of outmoded old things, but rather as the only possible way to regenerate herself.” [3]

[1] A Brief Critical Study of the New Order of Mass. Cover letter from Cardinals Ottaviani and Bacci. September 3rd, 1969, §1.