A summary of the Post-Synodal Exhortation and the events which have followed the publication of this historic document.

Amoris Laetitia is the official document (or “post-synodal exhortation”) published by the Vatican in March 2016, which summarized the conclusions of the 2014 and 2015 Synods on the Family.

The publication of this document, as described by Bishop Fellay, Superior General of the SSPX, has caused the following:

The SSPX joins with many others, and now 4 Cardinals of the Church in petitioning the Holy Father:

We humbly but firmly implore the Holy Father to revise the exhortation Amoris Laetitia, and most especially chapter 8. As with the documents of Vatican II, what is ambiguous must be interpreted in a clear manner, and what contradicts the constant doctrine and practice of the Church must be retracted, for the glory of God, for the good of the whole Church, and for the salvation of souls, especially those in danger of being deceived by the guise of a false mercy."

For more information on this document and its importance, we offer this timeline with links to articles that have appeared on this site and others.

The Synod on the Family

The 2015 Synod was at times contentious

2014 - 2015: The Synod on the Family was called to review the Church's teaching on the Family, with particular emphasis on standing of divorced and remarried couples. 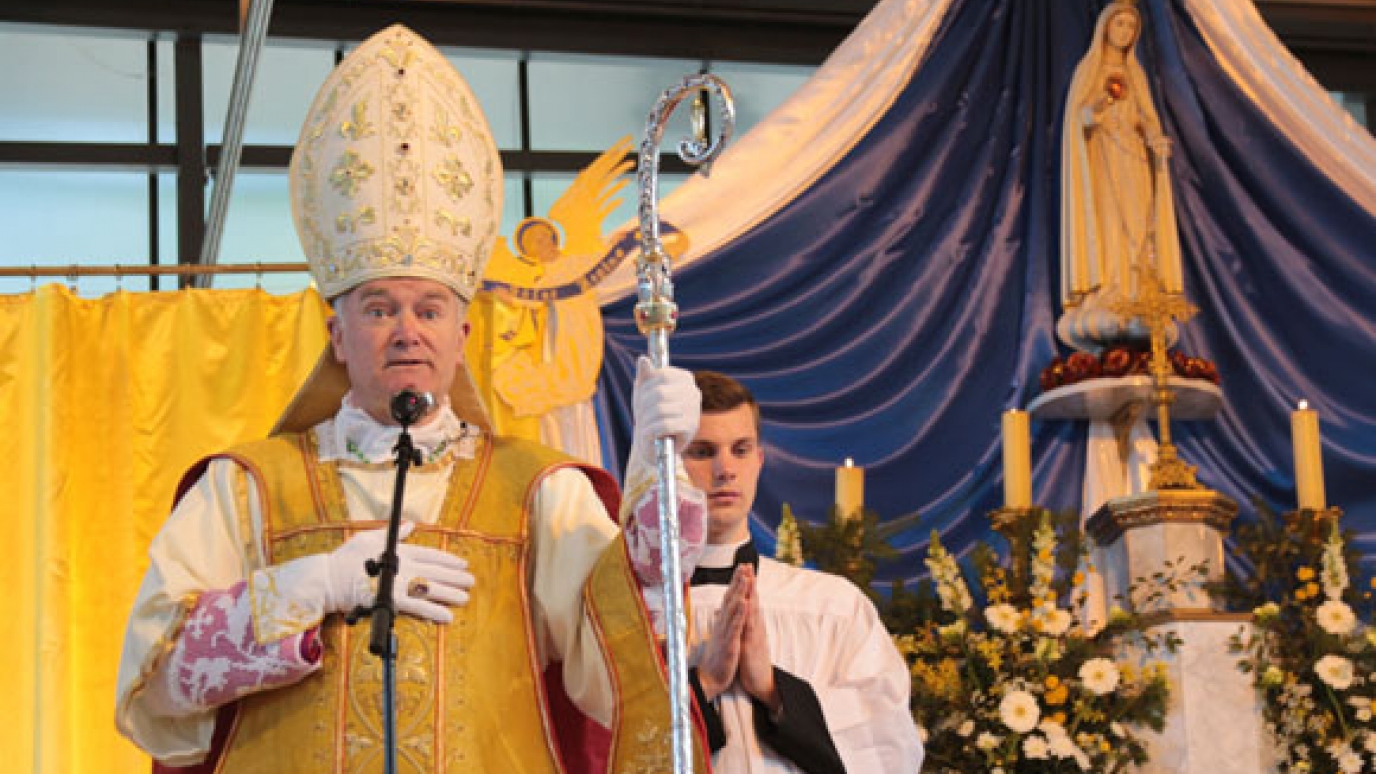 March 19, 2016: Amoris Laetitia published by the Vatican, and the SSPX is swift in response.

The document available in multiple languages for wide distribution

Cardinal Burke (left) one of the four signers of the dubia

September, 2016: 4 Cardinals of the Church write to the Holy Father presenting a document called "dubia" (Latin for "doubts"), asking for clarification on capital points and principles of morality.

November 14, 2016: Having received no response from Rome, the Cardinals make their request public, unleashing a firestorm of news and controversy.

Gerhard Müller, prefect of the Congregation for the Doctrine of the Faith

December, 2016: The confusion spreads and the Dubia become a point of contradiction.

September 2017: A filial (that is, from a son) correction that was issued in July was made public. It was signed by clerical & lay scholars, including the Superior General of the SSPX, Bishop Bernard Fellay.

October 2017: The silence from Pope Francis and his supporters begins to break following the publicity of both the dubia and the Correctio filialis.